An Administrative Law Judge (ALJ) hearing is one step in disputing a tax assessment or a refund denial issued by the New York State Tax Department. If a mediated solution cannot be reached through a Bureau of Conciliation and Mediation Services hearing before a Conferee, a formal hearing before a Judge maybe required. Generally a taxpayer has the right to appeal and request an ALJ hearing before the New York State Division of Tax Appeals, within 90 days of an assessment of conciliation order being issued. 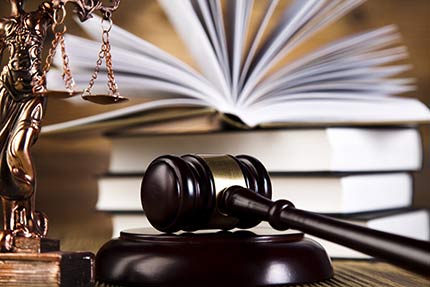 It is critical to realize that The Division of Tax Appeals is a completely separate and independent unit from the New York State Tax Department. This is the first level of review where an employee of the “Tax Department” does not decide the outcome.

An ALJ hearing is more formal and is considered court. The New York State Tax Department is represented by an experienced attorney from their Office of Counsel. The federal rules of evidence are loosely followed. Witnesses testify and are cross-examined. Opening and closing statements are made. An Administrative Law Judge hears the testimony, reviews the evidence, and makes a determination. The determination is binding, but both the Tax Department and taxpayer may appeal a decision to the Tax Appeals Tribunal.

There are a number of administrative and procedural steps that must be followed to ensure your rights and to maximize the possibility of having your sales tax assessment reduced or eliminated. We know the rules and procedures. We know what questions to ask witnesses on the stand. We can help you and your business prevail at an ALJ hearing.