A business needs to have “nexus” with a State to be subject to that State’s sales tax rules. In 1992, in Quill Corporation v. North Dakota, the United States Supreme court ruled that a business needed to have a physical connection with a State to have nexus with that State. But as the Internet, e-commerce and online marketplaces continue to grow and change the way business is done, 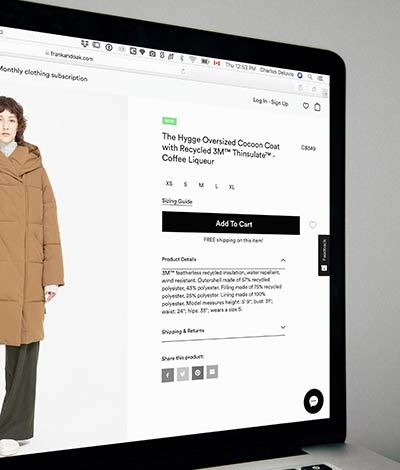 In 2018, the United States Supreme Court ruled in South Dakota v. Wayfair (https://www.supremecourt.gov/opinions/17pdf/17-494_j4el.pdf) that a business can have nexus with a State even if that business does not have a physical presence in the State. This new type of nexus is often referred to as “economic nexus”. The ruling specifically upheld that a business that had over $100,000 in annual sales or over 200 transactions into South Dakota was required to follow South Dakota’s sales tax laws.

Since South Dakota’s rules were upheld by the Supreme Court, these rules can be applied to other States to determine economic nexus there. Knowing that the Supreme Court has previously decided that more than $100,000 in sales or over 200 transaction into a State will be allowed, many States simply decided to enact similar nexus laws. However, not every State has enacted similar nexus laws and some States have not enacted any economic nexus rules at all. This means that each State’s rules must be individually reviewed.

As experts in sales tax and a partner with Avalara, a leader in automated tax software, we can help you with all your e-commerce needs!