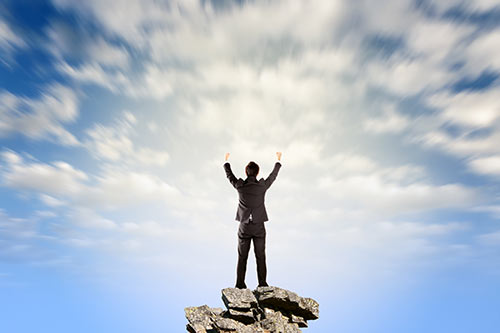 A Long Island catering hall was assessed $178,000 on approximately $2 million in revenue from ordinarily tax-exempt events held by churches and temples. Since the events were paid for out of sisterhood and brotherhood accounts rather than directly from the organization’s main account, the state sales tax auditor assessed sales tax on these events. On behalf of our client we appealed the assessment to the Bureau of Conciliation and Mediation Services. We were able to reach a settlement with the state for $25,000, SAVING the client more than $150,000!

Sales and Use Tax Refund of $40,000 obtained:
A New York business distributed thousands of videotapes and DVDs to it customers and potential customers to promote sales of its products. The Company spent more than $100,000 plus sales tax per year on the purchase and packaging of these items. We were able to obtain an advisory opinion ruling on behalf of the client classifying these video tapes and DVDs as nontaxable catalogs. We then filed for refund of the sales and use taxes paid on the purchase of these items and the Company received a refund check, including interest from the state totaling approximately $40,000. In addition, on a prospective basis the business was able to save approximately $10,000 annually in sales and use tax on these purchases.

Responsible person assessment cancelled:
The majority stockholder of a publicly traded company was assessed as a responsible person for the business’s unpaid sales and use taxes. The New York State Department of Taxation & Finance issued sales and use tax assessments against him totaling more than one-million dollars ($1,000,000 of tax, interest, and penalties.) We were able to work with him to produce documentation that proved that he was not in control of the Company (since he was not an officer) for most of the period of time in question. For the period he was an officer, we were able to show that the audit assessment had substantial errors. Ultimately, the state agreed to settle the matter for slightly more than 10% of the proposed assessment.